The Confidence of Knowing™

While serving as CFO for Starburns Industries, an independent television and film studio based in Burbank, California, Troy Skabelund, current Partner at Preferred CFO, completed a complete financial turnaround, bringing the company from only $700 in the bank to financial stability with an award-winning feature film and three television series with major networks. 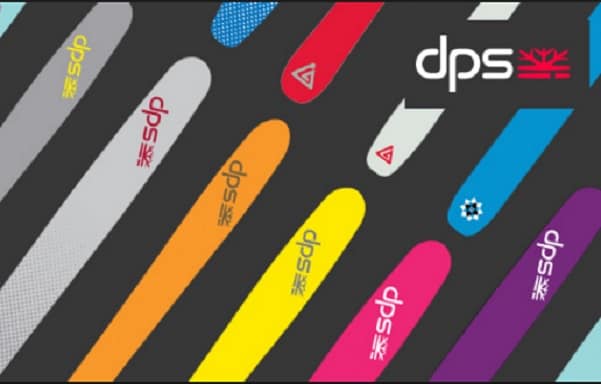 Preferred CFO was brought in to support a new CEO in growing the business by implementing improved accounting processes, helping to raise debt and equity capital, and providing advice and analysis to the CEO and other investors. 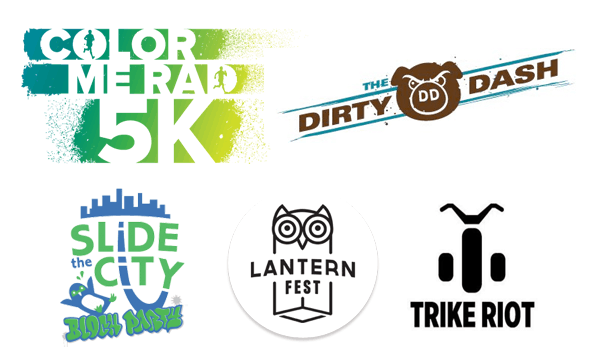 Prepared a robust process for financial projections, enabling the securing of a $1.5 Million debt facility. Additionally, as a parent company, client benefited from our expertise in improving consolidation process of their information into one single set of financial statements and forecast.